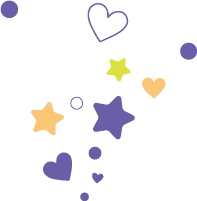 The purpose of inclusivity index is very simple - making the stories more inclusive. The stories from StoryWeaver platform are evaluated and mapped based on various factors such as gender, caste, class, religion, and values. The mapping is done to get an objective overview of the stories in terms of inclusivity. Check out this link for more details on the framework.
​​​​​​​
​​​​​​​Based on the findings from the inclusivity index, the stories are reasonably modified to enhance them in the areas that the index focuses on. For instance, the 10 original stories sourced from StoryWeaver collectively represented 1 character with disability whereas the Tales For Tweens version now represents 5 characters with disability in the entire book. In short, the inclusivity index helps us in identifying the gaps through a structured framework and enables us to fix them better.

Let’s see how the Tales For Tweens book fares in the inclusivity index through the data given below.

Number of characters
​​​​​​​with disability 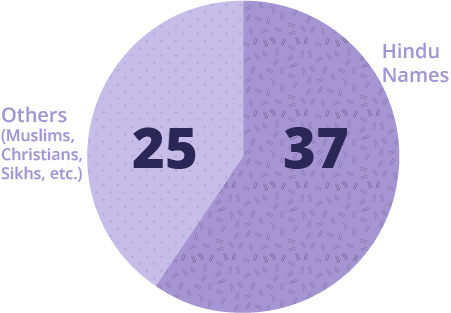 Disclaimer
The faith of the character is assumed based on the name and religious symbols associated with the character. We acknowledge that it is not accurate to attribute a religion to a person just based on name. The idea is to broadly represent various religious faiths through features that are commonly attributed to different faiths in the society. 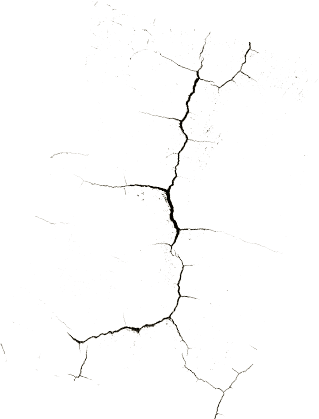 In Tales for Tweens, a sincere effort has been put to break the stereotypes in many different ways. One of the primary ways in which the stories break away from stereotypes is through representation. While the book doesn’t focus much on sexuality, readers are introduced to concepts such as same-gender couple and same-sex parents. Gendered occupational stereotypes are broken by extending the scope of the characters. For instance, a male doctor is shown to be tending to a cow, a female accountant doubles up as an electrical techinician—to list a few.

You can find us everywhere
Powered by Grapedrop.
Made with Grapedrop